LATEST POST
Home Article Nigeria want Eze…but where does he fit in?

Nigeria want Eze…but where does he fit in? 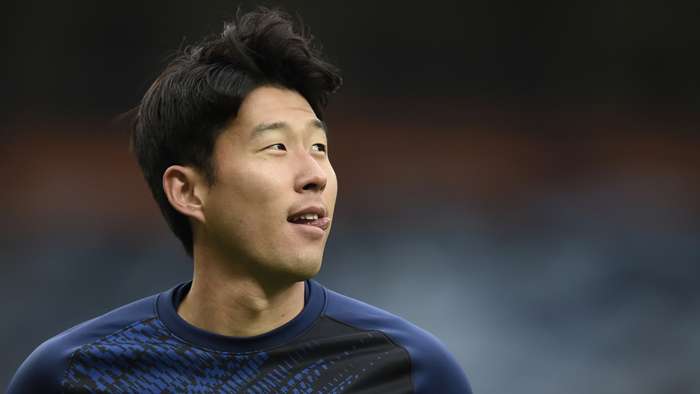 Spurs issued a statement after Manchester United’s 3-1 victory condemning the “abhorrent racial abuse” after the fixture, and United confirmed they have been doing their own investigations.

The club said they have begun proceedings against six individuals over the abuse. The announcement concided with this weekend’s social media boycott where clubs and the wider football community, including Goal, will be boycotting online platforms in a “show of solidarity against online abuse.”

Son was involved in a controversial moment in United’s 3-1 win earlier this month, as VAR ruled out an Edinson Cavani goal on 33 minutes during the game after Scott McTominay was adjudged to have fouled the Spurs forward in the build-up to the disallowed strike.

Solskjaer slammed Son for his reaction after the game, and Tottenham later confirmed he had been subject to online racist abuse.

In a statement they said: “Another matchday and more abhorrent racial abuse suffered by one of our players. This has again been reported to the platforms and we shall now undertake a full review alongside the Premier League to determine the most effective action moving forward. We stand with you, Sonny.”

What have United said?

In a statement, the club confirmed that while monitoring their social media accounts they have instigated proceedings against six people.

“Regretfully, suspensions have been issued, subject to appeal, to three season ticket holders, two official members and one individual on the season ticket waiting list.

“This disciplinary action demonstrates the club’s commitment to the fight against discrimination on many fronts. It follows the launch of United’s anti-discrimination campaign, SEE RED, earlier this month.

“SEE RED called on fans to celebrate the contribution of the club’s Black and Asian players and to report discriminatory behaviour.”

What is the social media boycott?

The boycott will start at 15:00 BST today and end at 23:59 BST on Monday, and is a move to tackle abuse and discrimination online.

Manchester United have conducted their own report into online activity from September 2019 to February 2021 checking for abusive words being aimed at the players.

The results from that showed there has been a 350% increase in abuse directed towards the club’s players with 86% of those posts being racist.

The aim of the boycott is as a “show of solidarity against online abuse” in the hopes of encouraging companies to take a stronger stance against racist and sexist abuse on their platforms.