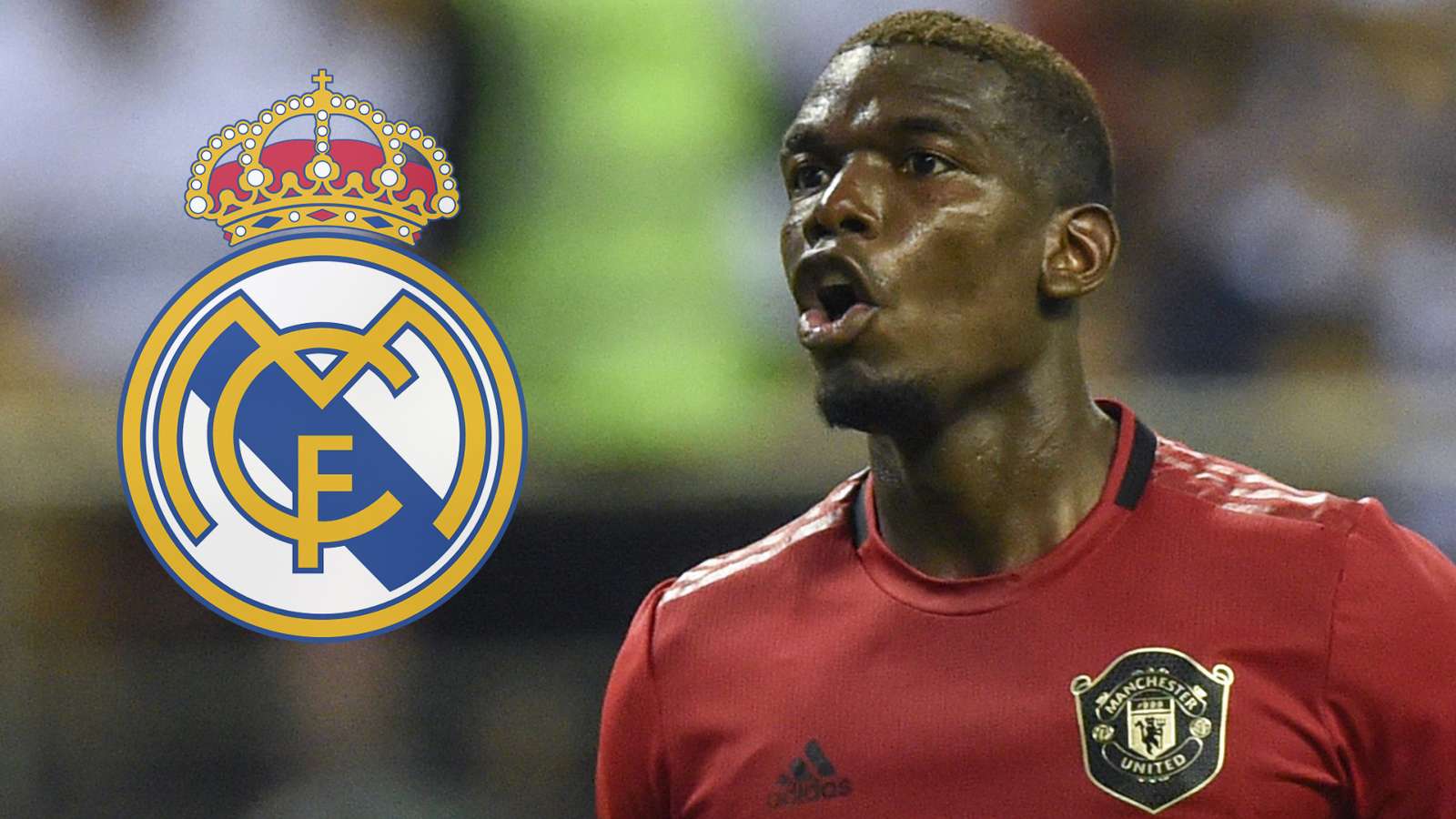 Marseille are interested in signing Fulham’s Ryan Sessegnon and could beat Tottenham to his signature, claim La Provence.

The French side are concerned about the £20 million ($24.3m) price tag on the 19-year-old but, with Fulham back in the Championship, Sessegnon is likely to be seeking an exit.

He is a target for Spurs, but Mauricio Pochettino could be hampered by the August 8 deadline. In France, the window is open until September 2.

Leeds United forward Kemar Roofe is undergoing a medical with Belgium giants Anderlecht, according to the Athletic.

The 26-year-old is set to sign a three-year deal with a reported fee of £7 million ($8.5m), dealing a considerable blow to Marcelo Bielsa’s plans for the season.

Roofe starred for Leeds as they reached the play-offs last season, scoring 14 goals in 32 Championship appearances.

Palmer-Brown heads to Austria on loan

USA international Erik Palmer-Brown has joined Austria Wien on loan with an option to buy from Manchester City.

The 22-year-old defender moved to Manchester from Sporting KC last summer and spend last season on loan in the Eredivisie with KV Kortrijk and NAC Breda.

“The brand new stadium and the whole infrastructure really impressed and convinced me,” Palmer-Brown told the club’s website.

“What also really impressed me when I came to visit a week and a half ago was that the players immediately introduced themselves to me during the drinking break during training – that was great, it says a lot about the character of the team and the club.”

Ilkay Gundogan will hand Pep Guardiola a boost ahead of the new Premier League season by signing a new contract with Manchester City, report the Standard.

The 28-year-old Germany midfielder, who made 41 appearances in all competitions last season, had been a source of concern as he entered the final year of his previous deal at the Etihad.

Now, he will sign an extension keeping him at City for at least another three years. Guardiola will be hoping his international teammate Leroy Sane is similarly inclined.

Argentina international Cristian Pavon is in Los Angeles to complete his transfer from Boca Juniors.

The 23-year-old forward had been linked with a move to Europe but is set to take his next step in MLS.

Liverpool to replace Mignolet with Adrian

Liverpool have moved quickly to replace Simon Mignolet with former West Ham goalkeeper Adrian, according to The Times.

The Spaniard, 32, played 150 times for the Hammers but is currently without a club after his contract expired at the end of last season.

Tottenham have reached an agreement to sign Giovani Lo Celso from Real Betis in a deal worth £55 million ($67m), claims the Daily Record.

Spurs will pay an initial fee of £48m and could then hand over up to £7m in add-ons.

Lo Celso is viewed as a replacement for Christian Eriksen with the Denmark international going into the final year of his contract.

Manchester United have rejected an offer for Paul Pogba from Real Madrid which involved a swap deal with James Rodriguez, according to The Times.

But the Premier League outfit is demanding a package worth £150m ($182m) if they are to let Pogba leave.