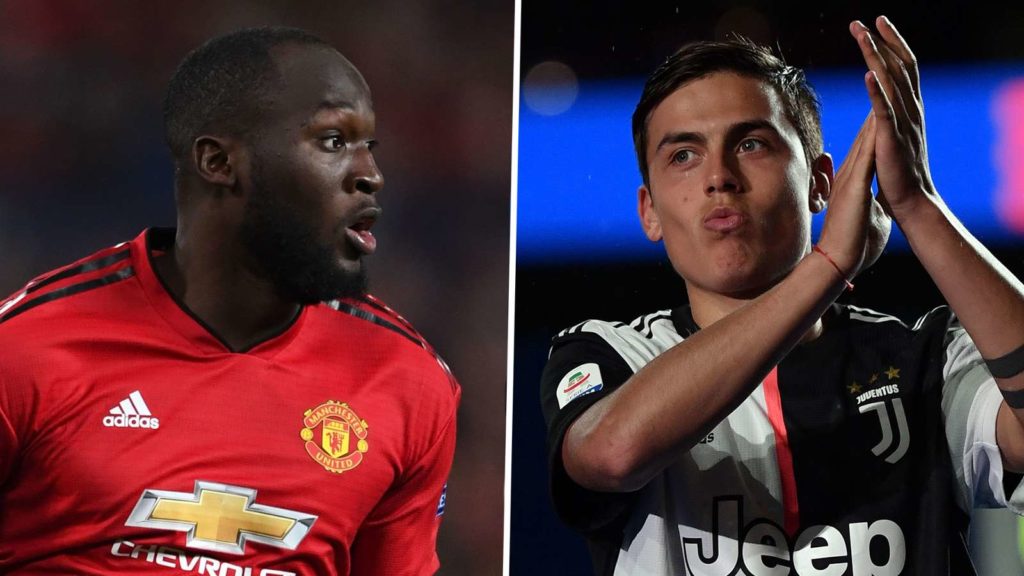 Manchester United’s interest in Mario Mandzukic has been cooled following the end of talks between the club and Juventus over a swap deal involving Paulo Dybala and Romelu Lukaku.

Mandzukic was being offered by Juve along with Dybala as a makeweight in their bid to usurp Serie A rivals Inter to the signature of Belgium striker Lukaku.

But after United decided against meeting the demands of the Argentine striker and his representatives the deal broke down, leaving Inter as the favourites to snap up Lukaku.

And a source close to the operation has revealed to Goal that Croatia international Mandzukic is now less likely to make the move to Old Trafford as a result of Dybala and Lukaku no longer being a part of the deal.

The latest developments have led to renewed optimism from Inter boss Antonio Conte that a move for Lukaku could be back in the offing.

Juventus made their move for the 26-year-old after initial talks between United and Inter hit a roadblock, but former Italy and Chelsea chief Conte has admitted there is still some interest from his club in Lukaku.

“Lukaku is a good player, a striker I tried to buy when I was coach at Chelsea,” Conte said at the weekend. “We’re talking about two big clubs in Juventus and Inter, but I honestly don’t know how it will end.”

At 6″3′ tall, Mandzukic would provide a potentially useful option to United in the eventuality that Lukaku leaves the club, with the former Chelsea and Everton man being the Reds’ most notable physical presence in the forward line.

However, Ole Gunnar Solskjaer is thought to be relaxed about the possibility of heading into the new Premier League season without a replacement for Lukaku, with the likes of Anthony Martial, Marcus Rashford, Alexis Sanchez and Mason Greenwood offering him a number of options at the head of the 4-2-3-1 formation he has favoured in pre-season.

Mandzukic, 33, is out of keeping with United’s target market so far this summer, with 21-year-old Brits Daniel James and Aaron Wan-Bissaka having been added so far and England centre-back Harry Maguire expected to complete his £80 million ($97m) move from Leicester City on Monday.