MANCHESTER (REUTERS) – Manchester United made Harry Maguire the most expensive defender in history on Monday (Aug 5) as the fallen giants of English soccer start building from the back in their bid to bridge the gap on champions Manchester City and Liverpool.

Maguire, 26, signed a six-year contract with the option to extend for a further year and United manager Ole Gunnar Solskjaer hailed his latest recruit as “one of the best centre backs in the game today”.

“He’s a great reader of the game and has a strong presence on the pitch, with the ability to remain calm under pressure – coupled with his composure on the ball and a huge presence in both boxes,” Norwegian Solskjaer told the club’s website.

“I can see he will fit well into this group both on and off the pitch… he has a great personality and is a fantastic addition to the club.”

For all the attacking verve of the club’s glory years under former boss Alex Ferguson, the Scot ensured a solid foundation with his centre back pairings, but that has been missing in recent seasons despite repeated trips to the transfer market.

Following the lead of City, with John Stones, and Liverpool with Van Dijk, Solskjaer and the clubs owners have recognised that first and foremost, they need to tighten up at the back.

Maguire is the Old Trafford club’s second most expensive recruit after French midfielder Paul Pogba, who was signed for a then world-record 89 million pounds from Juventus in 2016.

Maguire, who was also targeted by champions City, signed a contract extension to 2023 with Leicester last year and played 31 times in the league last season, scoring three goals.

However, United flexed their financial muscle to ward off their neighbours and Maguire said he could not turn down the opportunity to help the record 20-times English champions win more trophies.

“I’m delighted to have signed for this great club… when United come knocking… it’s an incredible opportunity. From my conversations with the manager, I’m excited about the vision and plans he has for the team,” Maguire said.

“It’s clear to see Ole is building a team to win trophies. I’m now looking forward to meeting my new team mates and getting the season started.” Leicester confirmed they had accepted a club record fee for Maguire, who joined them from Hull City in 2017 and went on to make 76 appearances.

Maguire is United’s third recruit of the close season after they signed winger Daniel James from Championship side Swansea City and right back Aaron Wan-Bissaka from Crystal Palace.

United, who finished sixth in the league last season, begin the new campaign on Aug 11 at home to Chelsea. 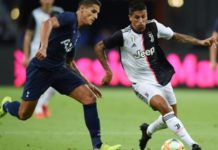 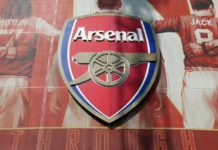 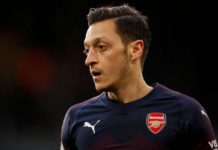 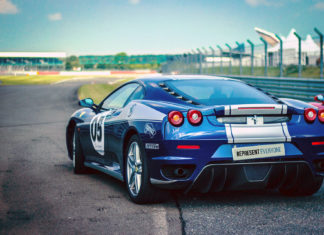 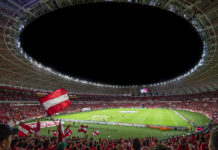 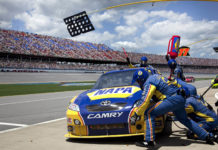 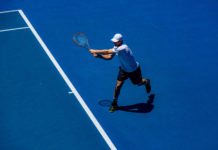 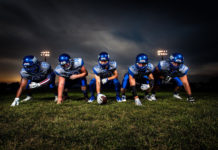